This World is a Simulation 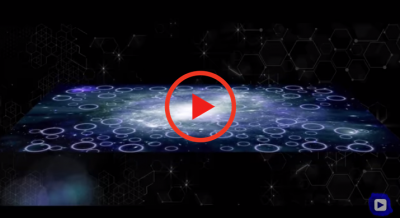 This is the new groundbraking film from Quantum Gravity Research. Is there an 8-dimensional "engine" behind our universe? Join Marion Kerr on a fun, visually exciting journey as she explores a mysterious, highly complex structure known simply as 'E8'--a weird, 8-dimensional mathematical object that for some, strange reason, appears to encode all of the particles and forces of our 3-dimensional universe. 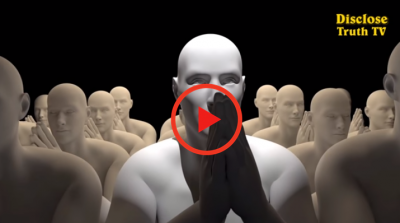 Atlas uses its whole body -- legs, arms, torso -- to perform a sequence of dynamic maneuvers that form a gymnastic routine. We created the maneuvers using new techniques that streamline the development process. First, an optimization algorithm transforms high-level descriptions of each maneuver into dynamically-feasible reference motions. Then Atlas tracks the motions using a model predictive controller that smoothly blends from one maneuver to the next. Using this approach, we developed the routine significantly faster than previous Atlas routines, with a performance success rate of about 80%. For more information visit us at www.BostonDynamics.com. 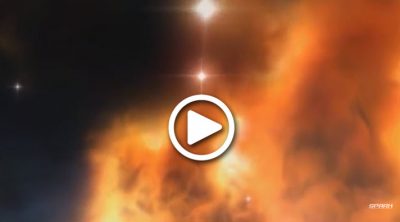 The History of Flat Earth

International Flat Earth Research Society President Eric Dubay presents the complete history of Flat Earth from the beginning of recorded history to today. Please help share this most important presentation with as many as you can. Also please be sure to download and re-upload this and my other videos so they cannot censor us all. Thanks so much to all my subscribers. For more information about our flat, motionless Earth visit: http://www.AtlanteanConspiracy.com / http://www.IFERS.123.st

A scientific analysis which supports the flat Earth theory?. 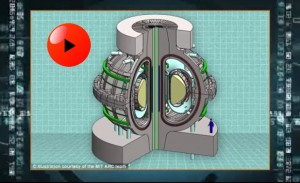 Fusion power could be here in less than a decade: MIT reveals small reactor it claims could create limitless amounts of energy
The ARC planned reactor will be tokamak - or donut-shaped – system
It could generate the same amount of energy as much larger designs
It will used superconductors made of rare-earth barium copper oxide
The stronger magnetic fields generated are able to better contain plasma, allowing the reactor to be smaller, cheaper and quicker to build.

"It turns out the super massive black hole is rotating at approximately 84 percent of the speed allowed by the Theory of Relativity – close to the speed of light." 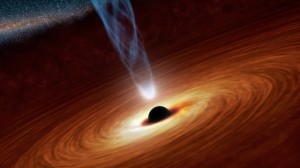 "We can trace matter as it swirls into a black hole using X-rays emitted from regions very close to the black hole," ref: http://rt.com/news/black-hole-spin-rate-643/

Has science gotten out of hand? 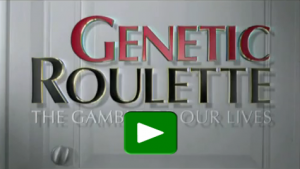 The discovery of a few companies who will dictate how the earth will change the composition of our food while keeping profits at top priority. The earth's original seeds, is being destroyed in place of the new.

"The ELF is a solar/pedal hybrid vehicle suitable for commuting, deliveries, and other local transportation needs. This three-wheeled electric assist velomobile fills the niche between a bicycle and a car and offers advantages over both."

Manufactured in North Carolina, this is a very versatile solar/pedal powered vehicle. Organic Transit, a Durham, North Carolina-based “vehicle” company started with an aluminum frame and then added a composite body with a polycarbonate windshield to wrap around the lone rider. read more

How to Escape the Matrix 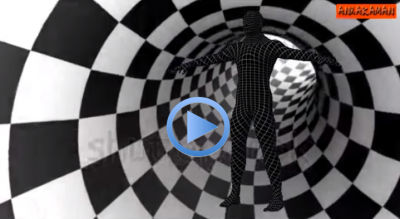 What is happening is that - you leave religion, but you always use the same brainwashing mental pattern in your mind, upon which you base your new beliefs. To believe. It means to relay on something which has place in your mind. So that when you die, the afterlife service uses every possible way to trick you to come back to Earth again.

How To Exit The Reincarnation System, Listen Carefully

This video provides information on how we are convinced to come back to Earth again and again, in a loop, to this dimension of pain, loss and economic slavery. After physical death, we are shown the great white light and colors, and experience feelings which are greatly amplified. This is all to get you to return to the 3 density of existence.

An electric car that does not require conventional recharging – this Technology will change life as we know it. 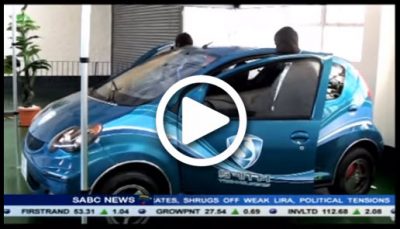 A Zimbabwean inventor says he has created a world first, an electric car that does not require conventional recharging. 37 year old Maxwell Chikumbutso hopes this and his other green power inventions will put Zimbabwe on the international technology map.

SAITH Max’s Story – The Inventor of a Self Running Motor 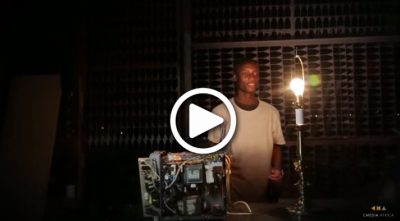 The real story behind Saith. - When we first met Max we weren't sure everything he said was legit. But then told us about his journey, showed us his products and together we told the story. God was at the center - and that's what we admire about Max. It was hard to produce this AND keep it a secret. Congratulations to Max and Saith Technologies for breaking past limitations to fly the Zim flag high. Congratulations Max and the Saith team

What Is Reality Official Film 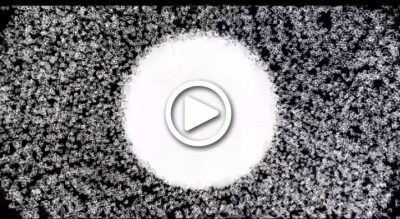 Self Healing Using the Art of Chi

This is the first of a trilogy series about a fictional global revolution. Taking place in three time frames, the through-line is connected by the story of Concordia - a hacktivist origination comprised of high-ranking military defectors from around the world. They seek to stop further destabilization of the world in the mid 21st century by strategically shifting technological focus from “weaponry” to “livingry”. Over the course of the three films, the audience will be taken on a journey of global (and intellectual) transformation, while highlighting the real world social potentials (and problems) we have or are on pace to having as time unfolds.

To continue support for this project, you may contribute to the existing IndieGogo campaign here:
https://www.indiegogo.com/projects/in...

The Native American – the dream I had 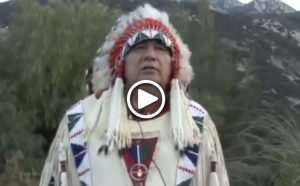 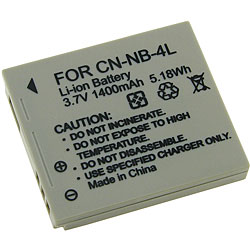 Takeaway: There’s lots of press about how to conserve battery power, but not much about how to take care of your batteries. Here are a few things you can do to increase battery longevity. read more

Time Traveller Who Went to The Year 2749 Reveals All

Introducing the Altaeros BAT – The Next Generation of Wind Power

"Not far behind the twins will come the Purifier, the Red Katchina who will bring the Day of Purification. One this day the Earth, her creatures and all life as we know it, will change forever."

Chinese plan to lead the robot industry market by 2030 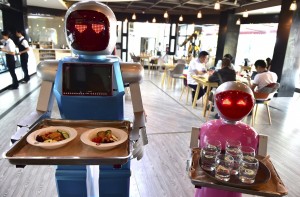 The China Robot Industry Alliance outlined plans on Friday which would make China become the world's largest manufacturer of robots, at the organization's annual conference in Chongqing, southwest China.

Create Your Own Static Motor 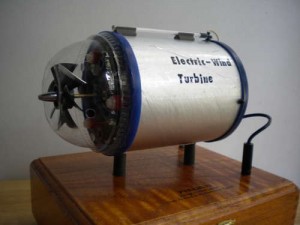 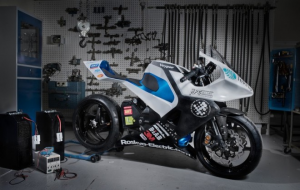 This prototype utilizes a carbon fiber frame and wheels. It is set to be available on the market by 2013. 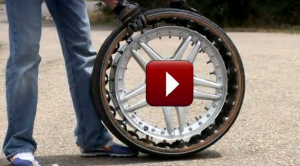 ERW© would like to introduce to the world, the ERW©. Energy Return Wheel.

(The Creation of Frankenstein Foods)

Food is the basis of life. The biotech and chemical industries, in the interest of profits and control, have actually contaminated the building blocks of nature. This is done by cross breeding DNA from one specie to another through a process called Cell Evasion.

2012 researcher and author Marshall Masters, offers an in-depth look at the predictions made in a crop circled formation he calls the "2012 Star Map of Doom." 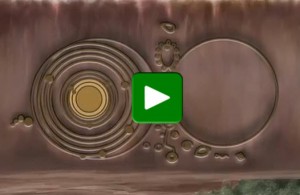