The Amazing Power of Your Mind – A MUST SEE! 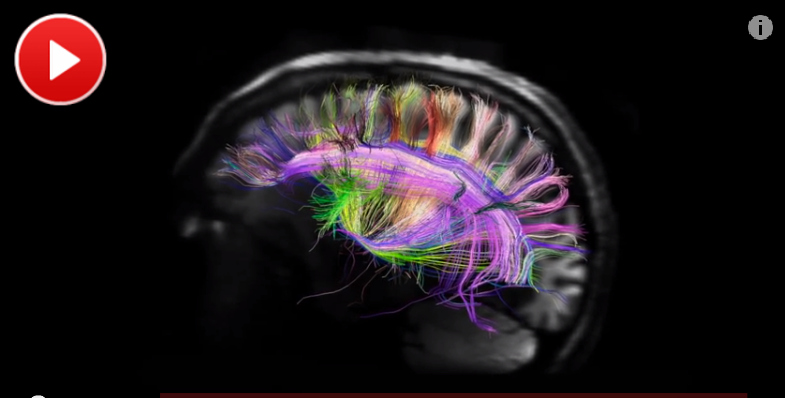 Mind Control ⇝ Your Thoughts Are Not Your Own

"If we understand the mechanisms and motives of the group mind, it is now possible to control and regiment the masses according to our will without their knowing it... In almost every act of our daily lives, whether in the sphere of politics or business, in our social conduct or our ethical thinking, we are dominated by the relatively small number of persons ... who understand the mental processes and social patterns of the masses. It is they who pull the wires which control the public mind." Edward Bernays

Powers Of The Mind! (What we all can actually do!) 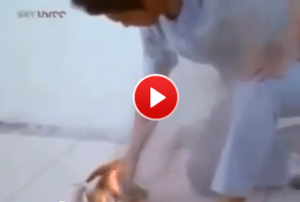 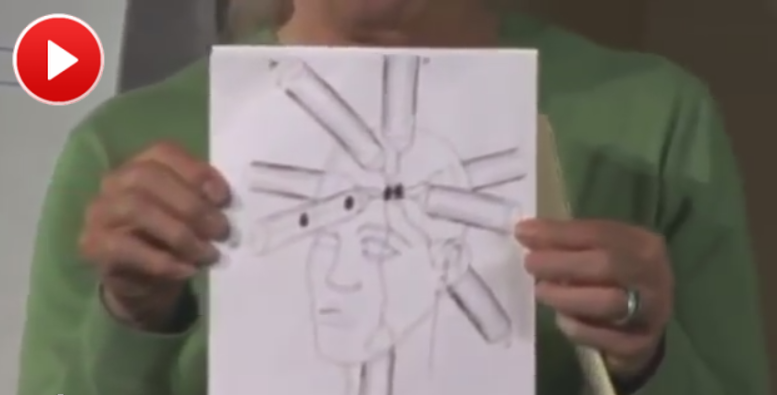 THE AWAKENING – Quantum Mechanics of the Human Brain & Consciousness

Dr. Granville Dharmawardena of the University of Colombo writes that psychologists often speak of the mind and the body as two separate entities for convenience, but most acknowledge that they are intimately entwined. Yet none knows exactly how or how intimately. So the mind body problem keeps stubbornly resisting a definite solution. Philosopher John Searle (Mills Professor of Philosophy, University of California, and Berkley) says that today’s philosophers are reluctant to tackle such big problems as how people have been trying to understand their relationship to the universe.

All these refer to the elusive relationship between the body and the mind referred to more generally as the brain-mind problem. The brain-mind relationship has baffled mankind for a very long time. One main reason for this is that it was not considered as a candidate for scientific study until recently.

Psychology and related sciences were able to continue for many years by either ignoring the brain entirely or at best treating it as a black box whose rules of operation could be understood without reference to its internal contents or composition.

The human brain without doubt is the most complex organ in the known universe. It is physical and biological. Therefore, it has to be amenable to scientific probing without the intervention of such considerations as the Gödel’s theorem, which states that there are statements in mathematical systems which are true but cannot be proven within those systems.

Consciousness on the other hand is neither physical nor biological. Therefore, it is a more elusive subject to deal with and Gödel’s considerations may have a role to play there. Attempts to understand brain and consciousness have been mostly based on restrictive Newtonian classical science and exclusively the material realm composed of matter.

Although the powers of understanding of human senses and the scope of Newtonian science are limited to three spatial dimensions, the scope of our universe is not limited to three dimensions. In fact, news theories hypothesize there are eleven dimensions. Many of the natural phenomena happening within our universe transcend the three dimension scene. Therefore, it is not possible to assume that the mechanisms of operation of the brain and consciousness remain imprisoned within the confines of Isaac Newton’s three dimensional material universe. Just as the Earth was proved not to be the center of the universe, our current theories that govern our physical universe such as Einstein’s gravity theory and others may become obsolete in our understanding of reality.