"The 3rd industrial revolution." How is this a game changer? (video) 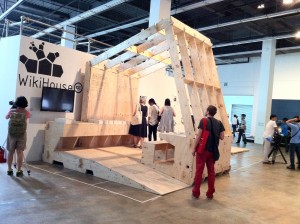 Open source or copyleft linear motor. No patients but is meant for others to advance.

How These Bacteria Become Electrical Cables That Could Power Our World

Some species of bacteria, such as Shewanella and Geobacter can do what other species can't: They can survive off of solely electrons. » Subscribe to Seeker! http://bit.ly/subscribeseeker » Watch more Elements! http://bit.ly/ElementsPlaylist Right now, there are bacteria deep in the ground and under the ocean that are acting as living electric cables, and scientists are coming up with new ways to study them and potentially use them. Some of these electron-transporting bacteria might not need anything but electrons to survive, and sure, every living thing needs a source of electrons to survive but the difference is that humans can’t (and shouldn’t) just lick an electrode for all the energy we need. But this isn’t the case for all bacteria. Both Shewanella and Geobacter species, for example, breathe rock. That’s right, they breathe rock. When oxygen is unavailable, these species use their pili, or the little electrically conductive ‘nanohairs’ to transport electrons to nearby rocks, putting their electrons into metals, like iron, the same way human beings put our body’s electrons into oxygen. And a team at the University of Southern California is now attempting to grow bacteria directly on an electrode without giving them anything else, to see if bacteria can truly survive on pure electrons alone. And if so, what could this mean for the future of electricity? Not to mention, bacteria that exhibit these electric properties often live in extreme places where there’s not a lot else to breathe—that’s what drives the bacteria to survive on solely electrons. This lifestyle, if you will, provides a model for life in other places with no other things for life to eat, like say, other planets. Learn more about these species that can survive off basically just metal alone on this episode of Elements.

Scientists Are Using Your Body’s Bacteria To Battle Cancer, Is It Working? https://youtu.be/muFF8rwrk40 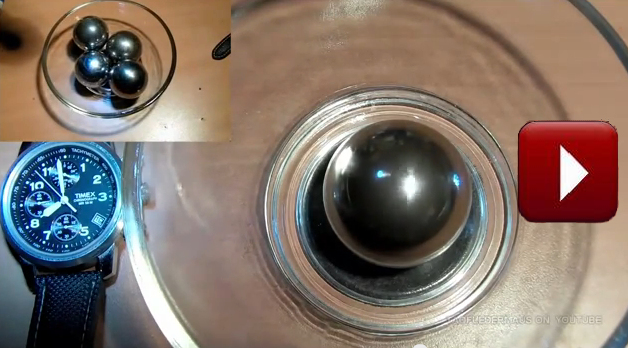